Rahasak is a highly scalable blockchain platform for enterprise applications that was developed with a collaboration of engineers and academic researchers. Rahasak is not only a blockchain platform, it's a framework to build and deploy highly scalable enterprise applications with microservices-based architecture. Following are the main components of the Rahasak. 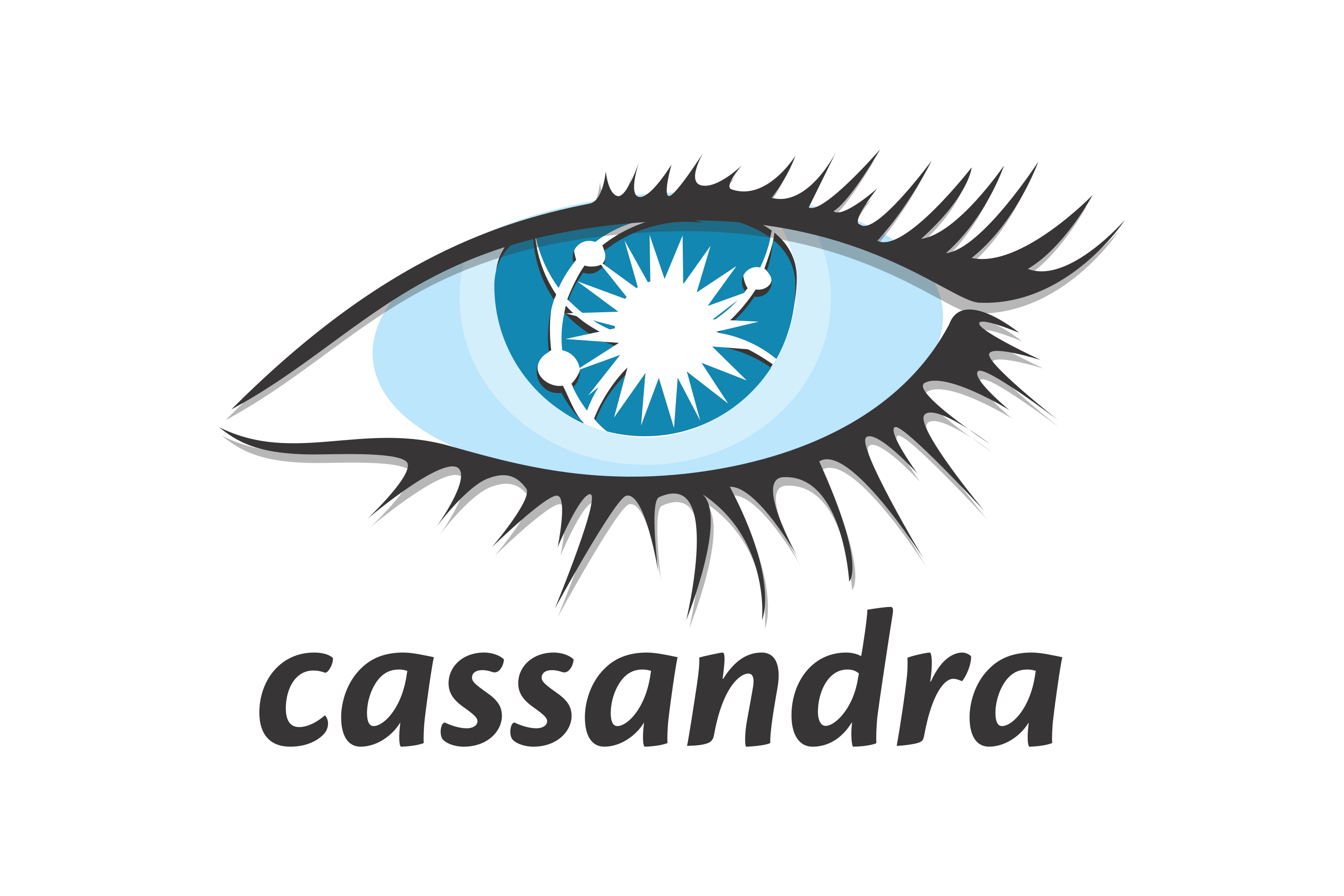 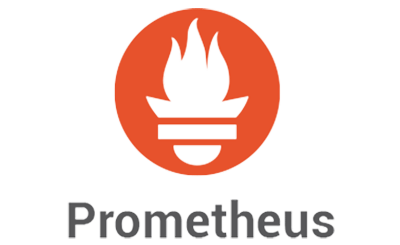 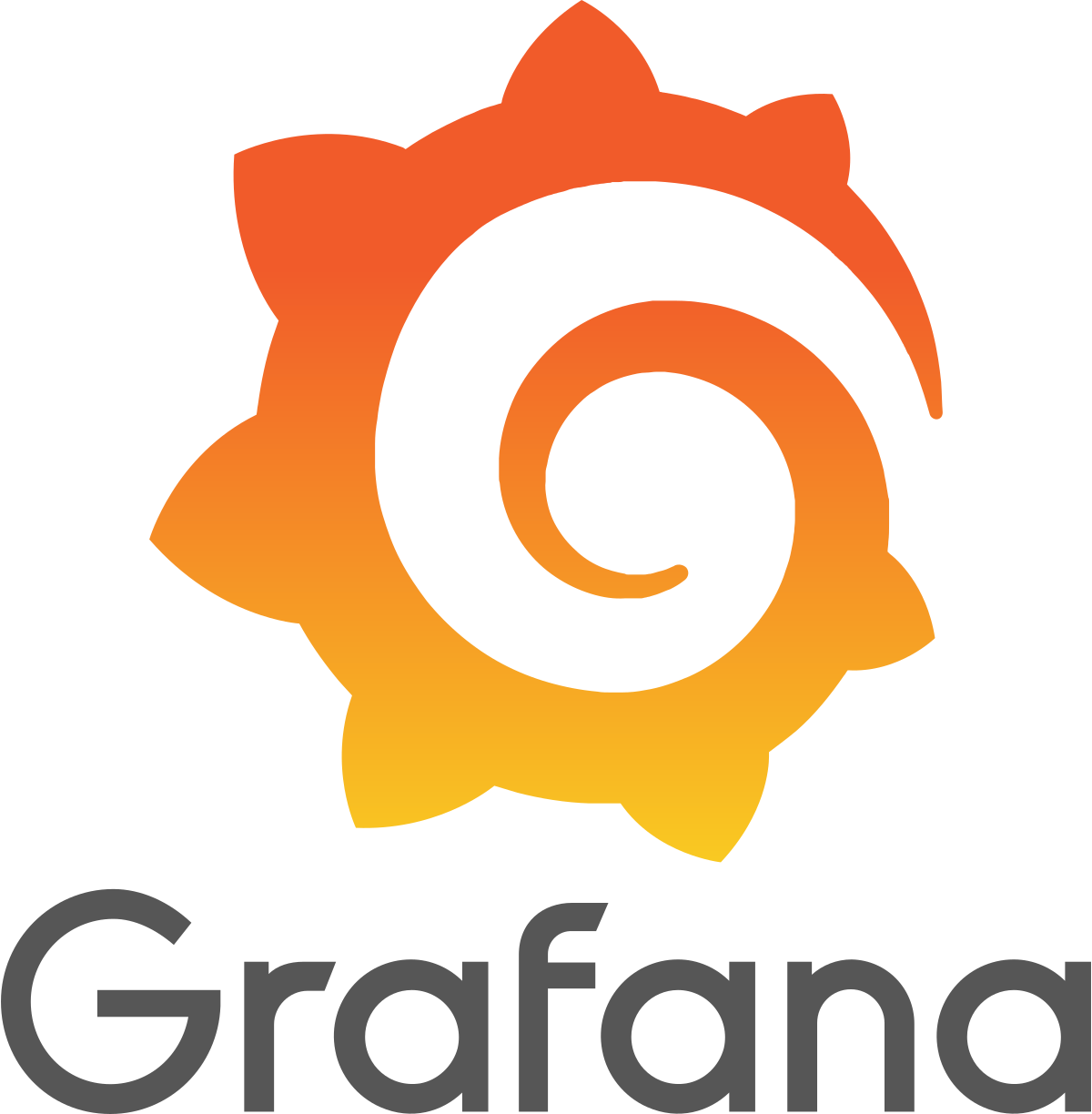 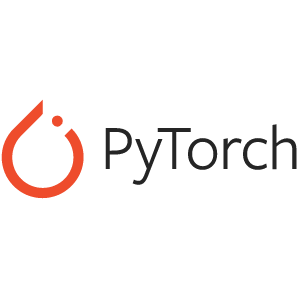 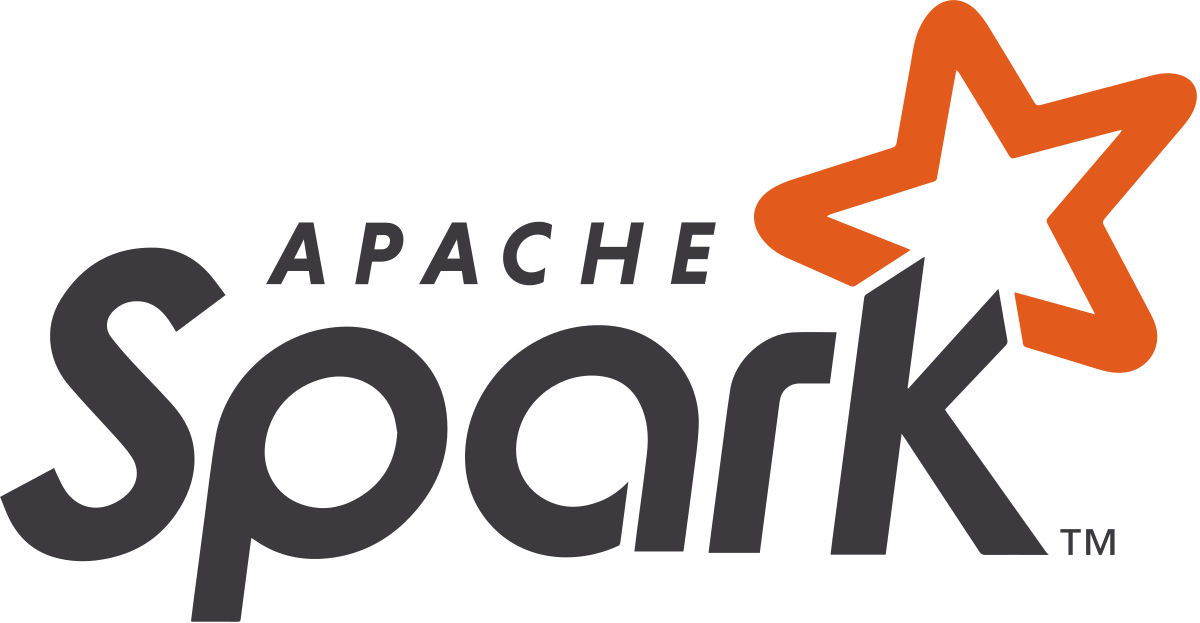 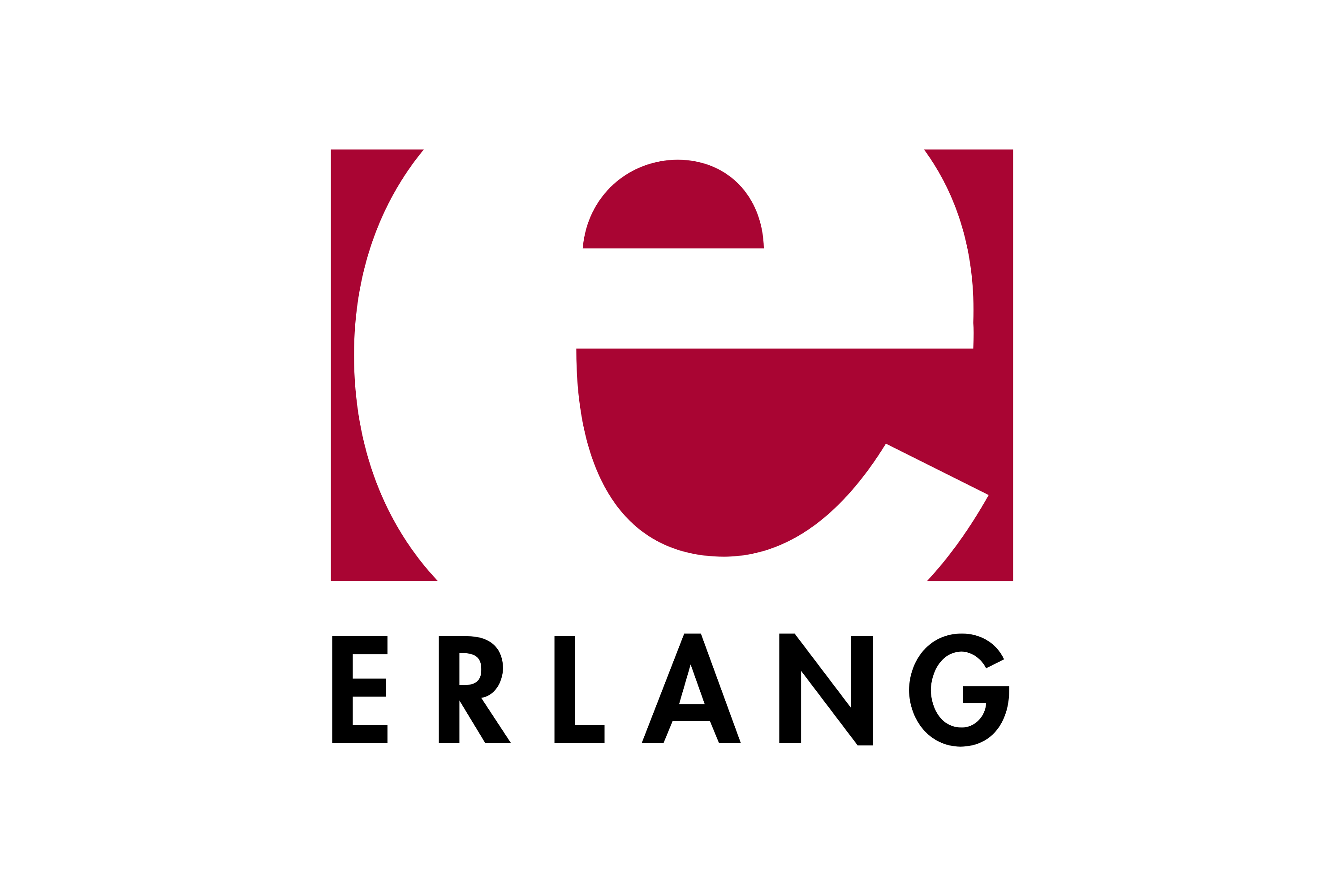 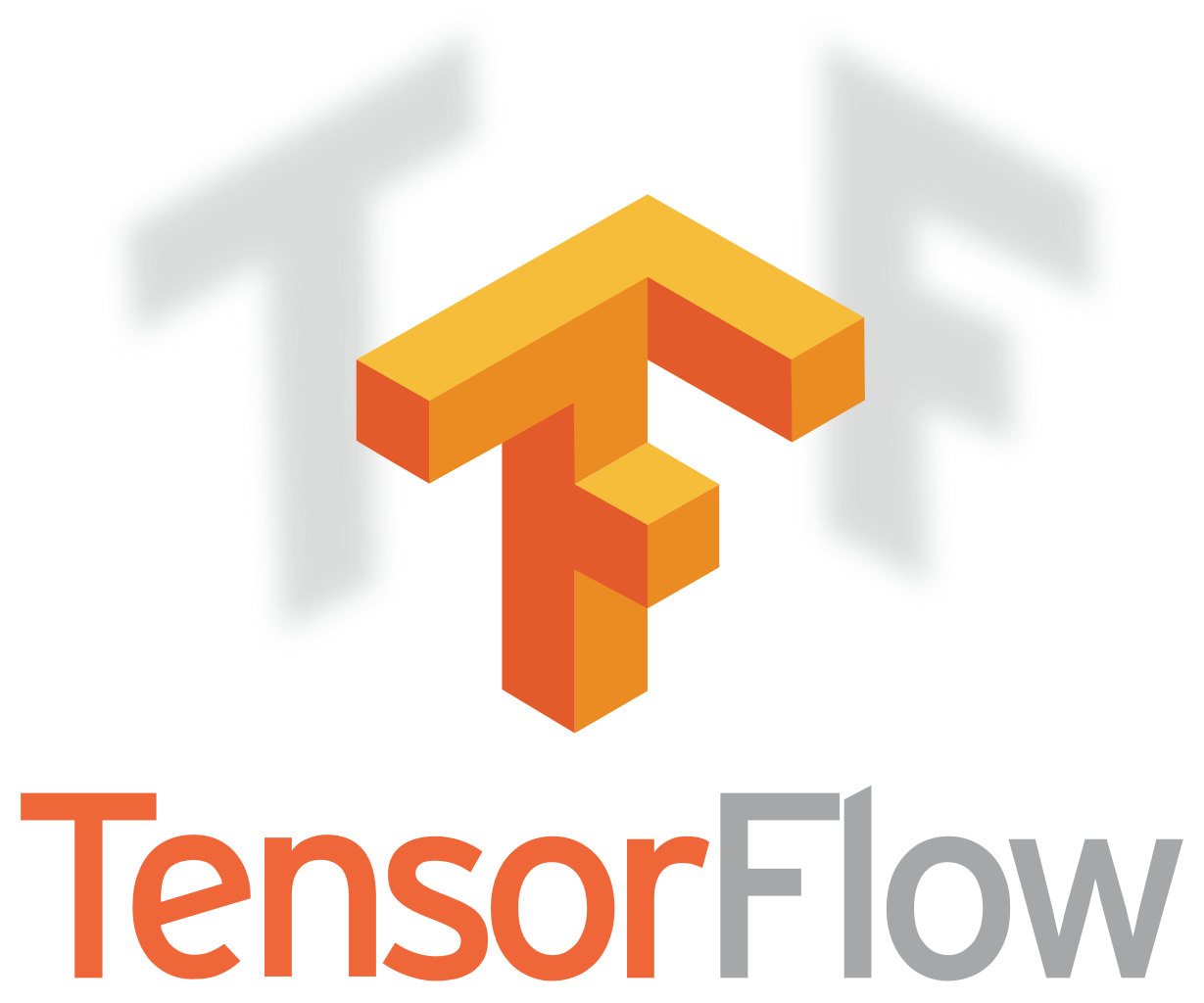 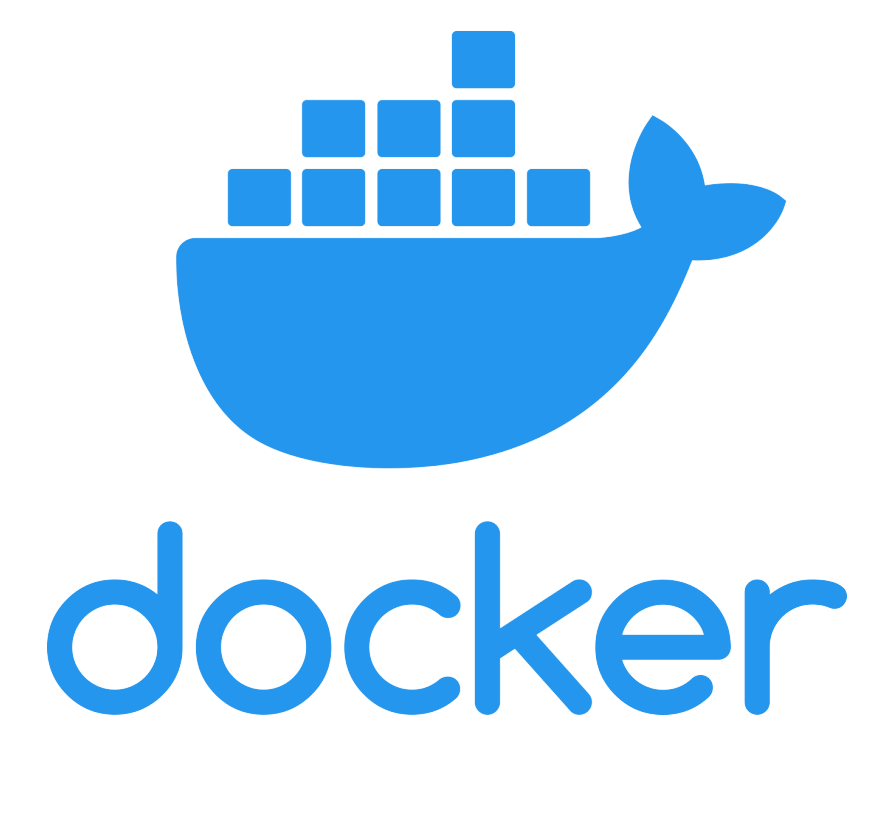 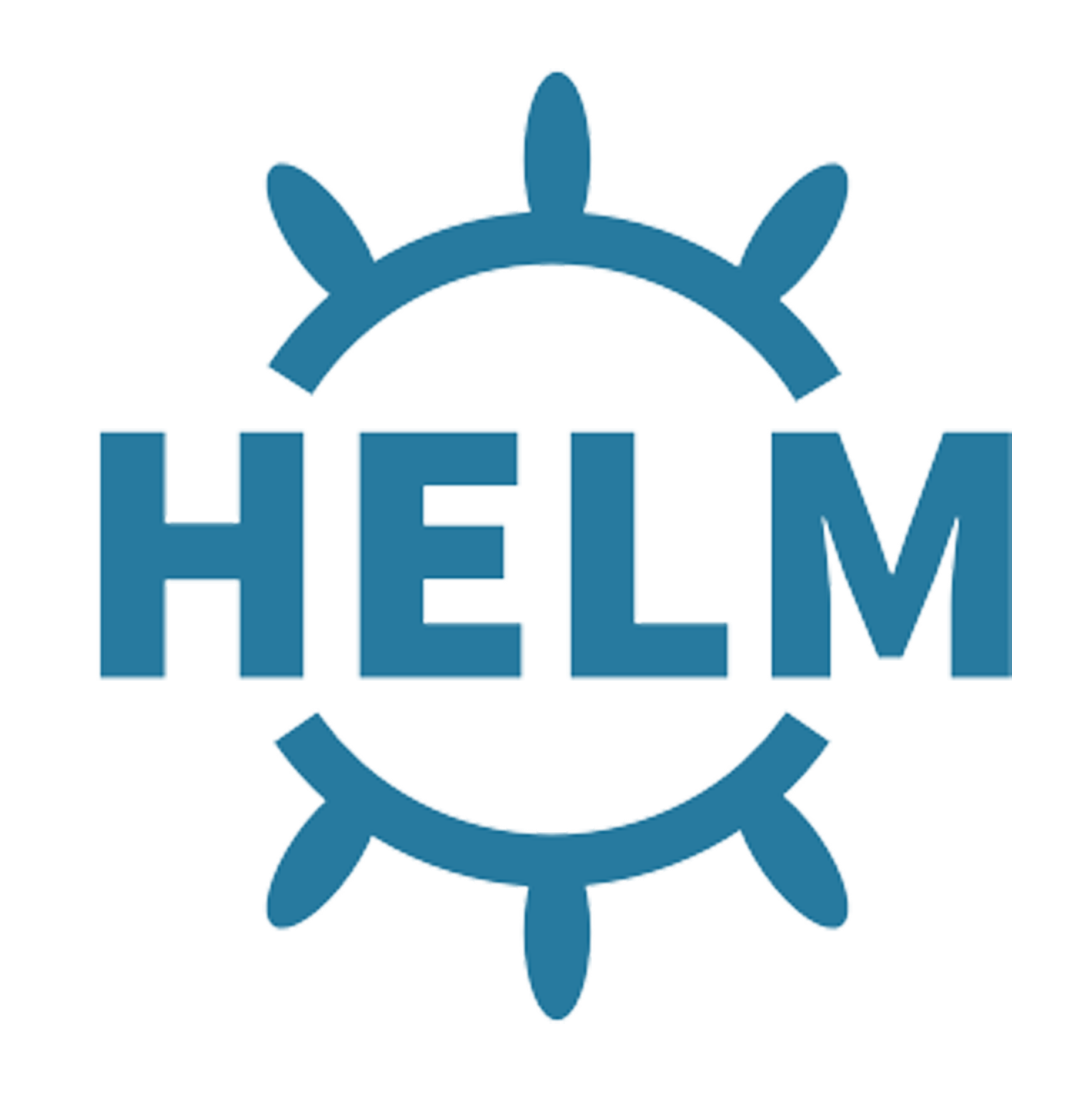 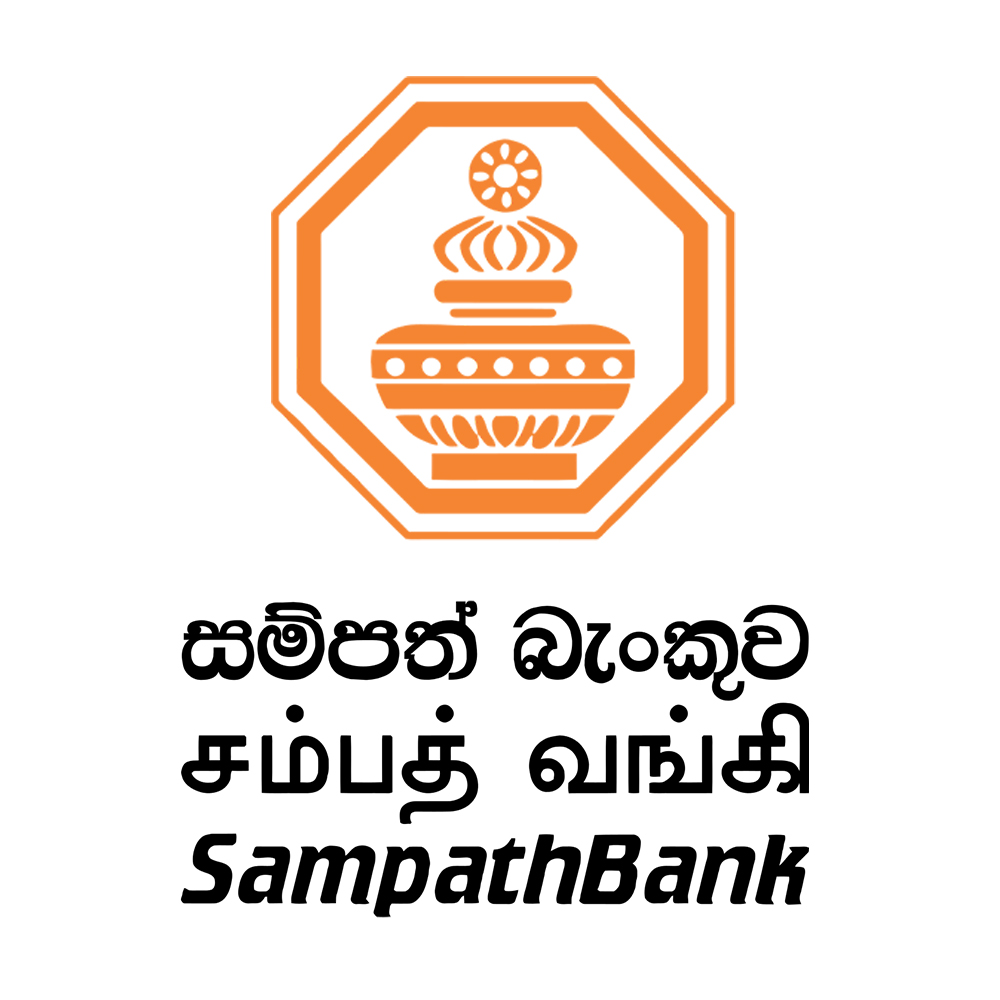 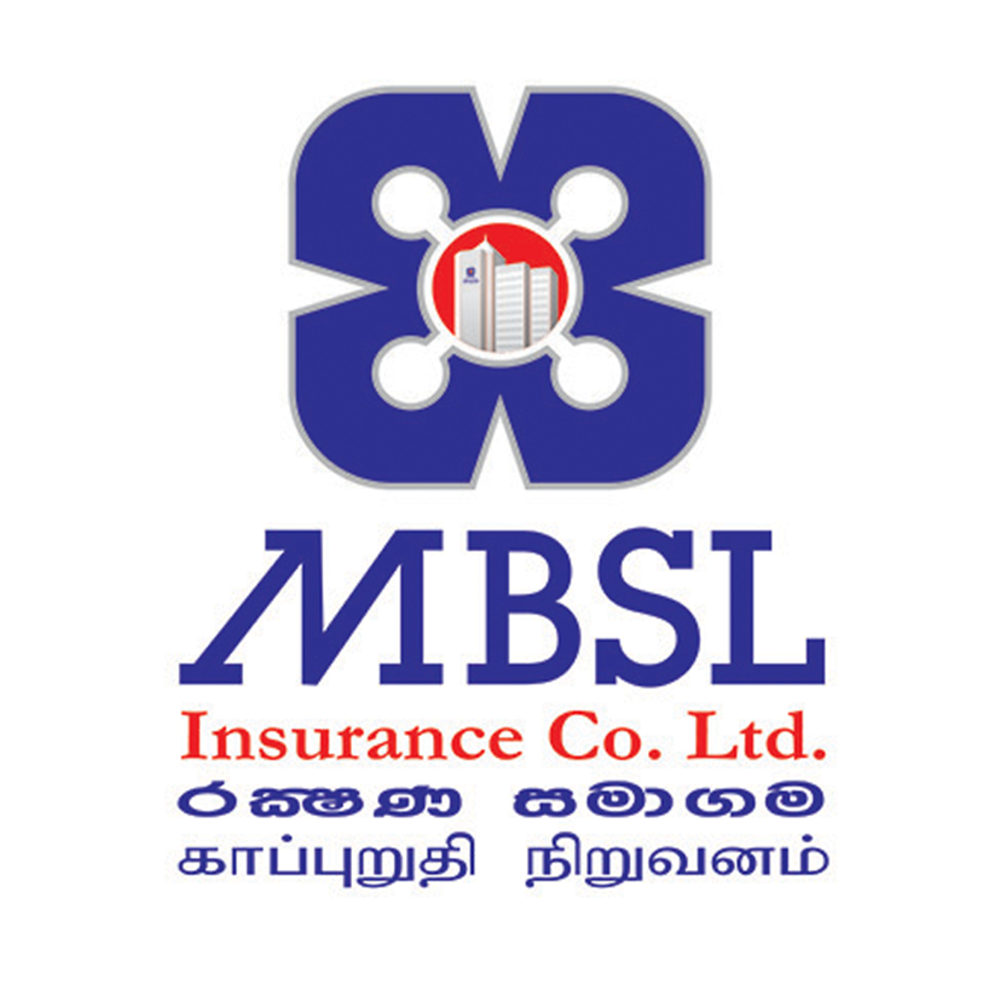 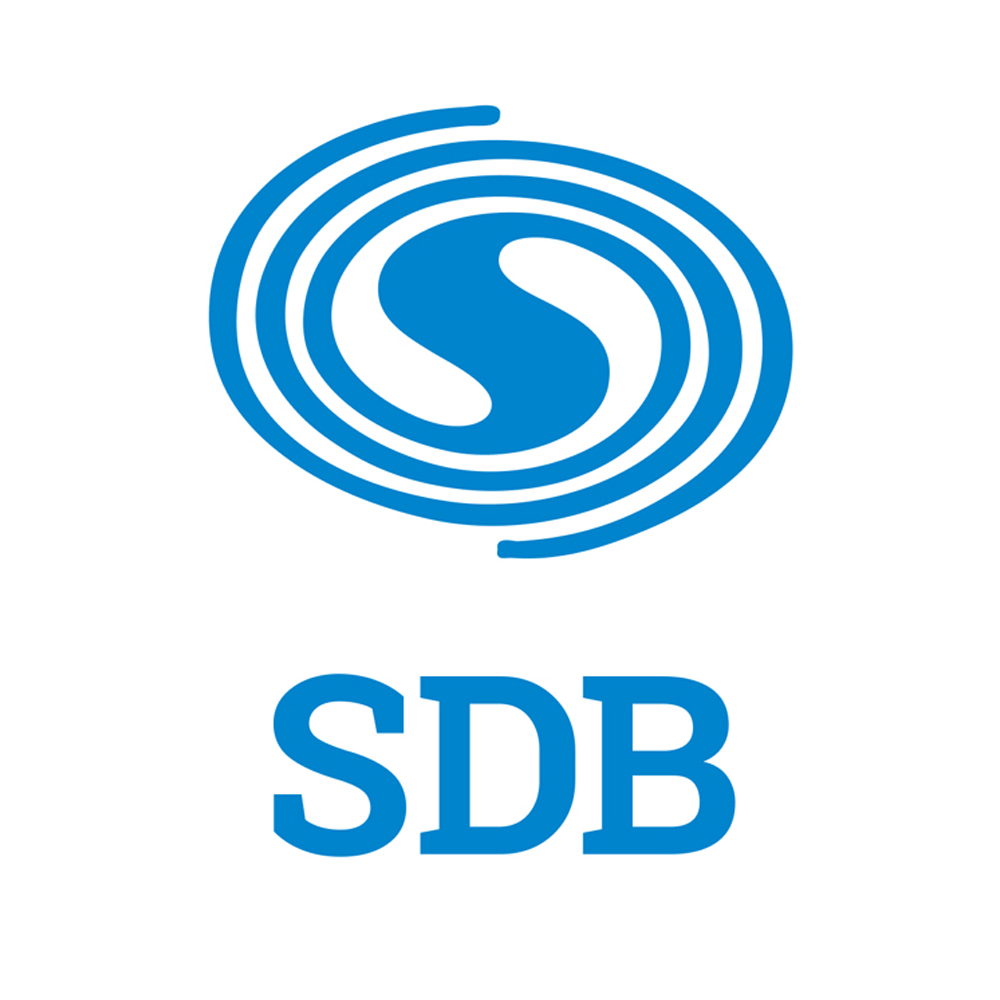 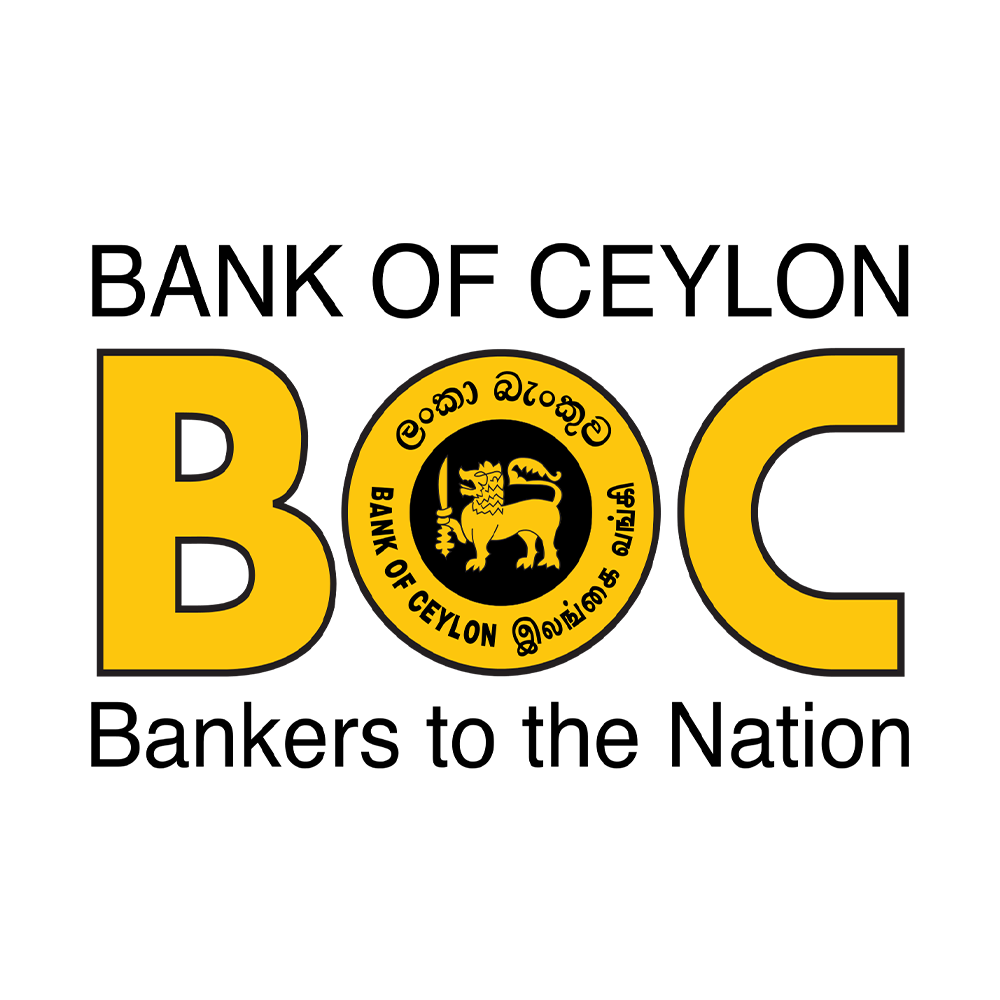 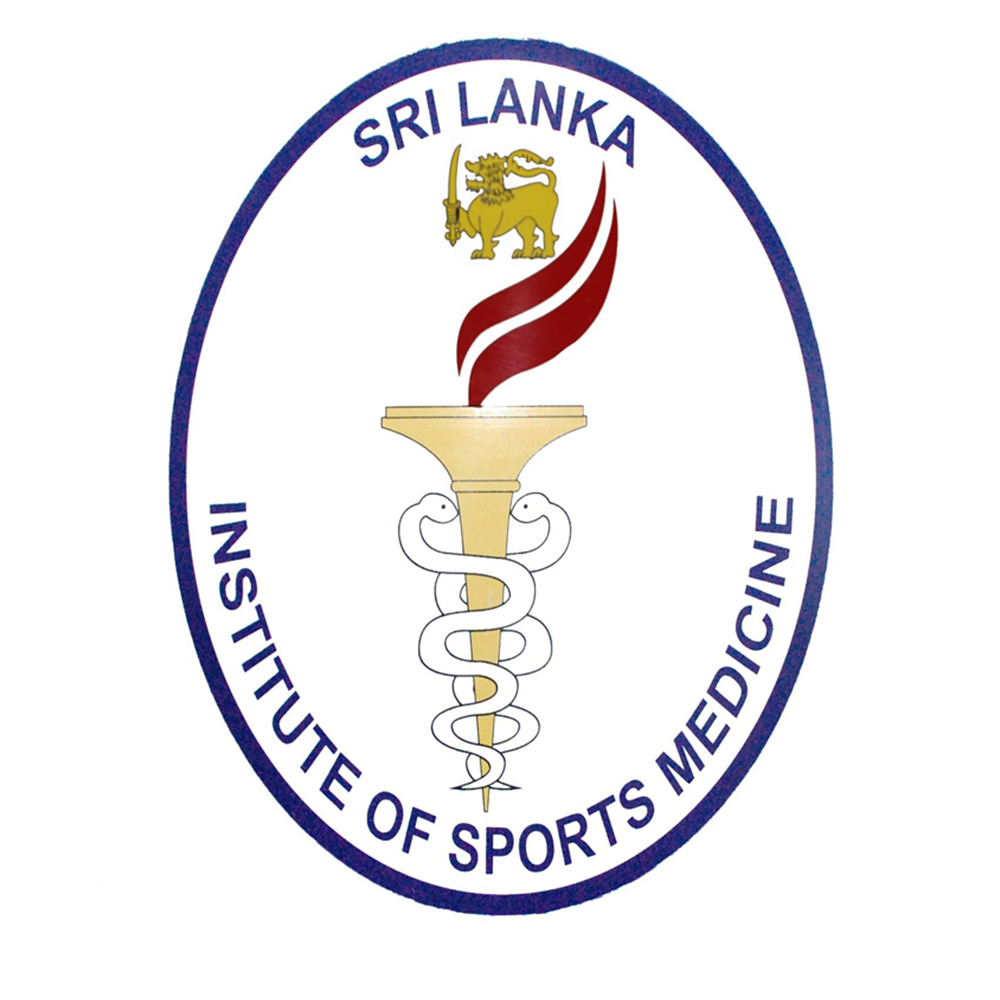 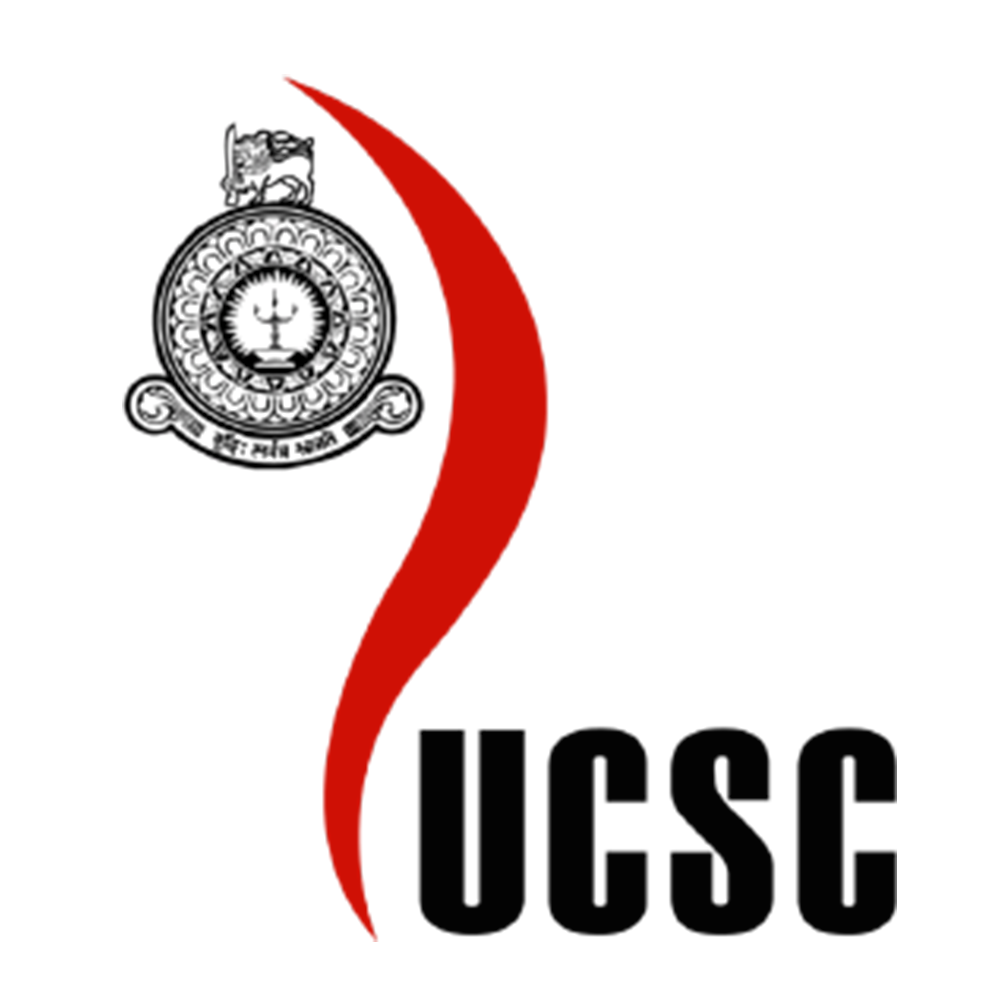 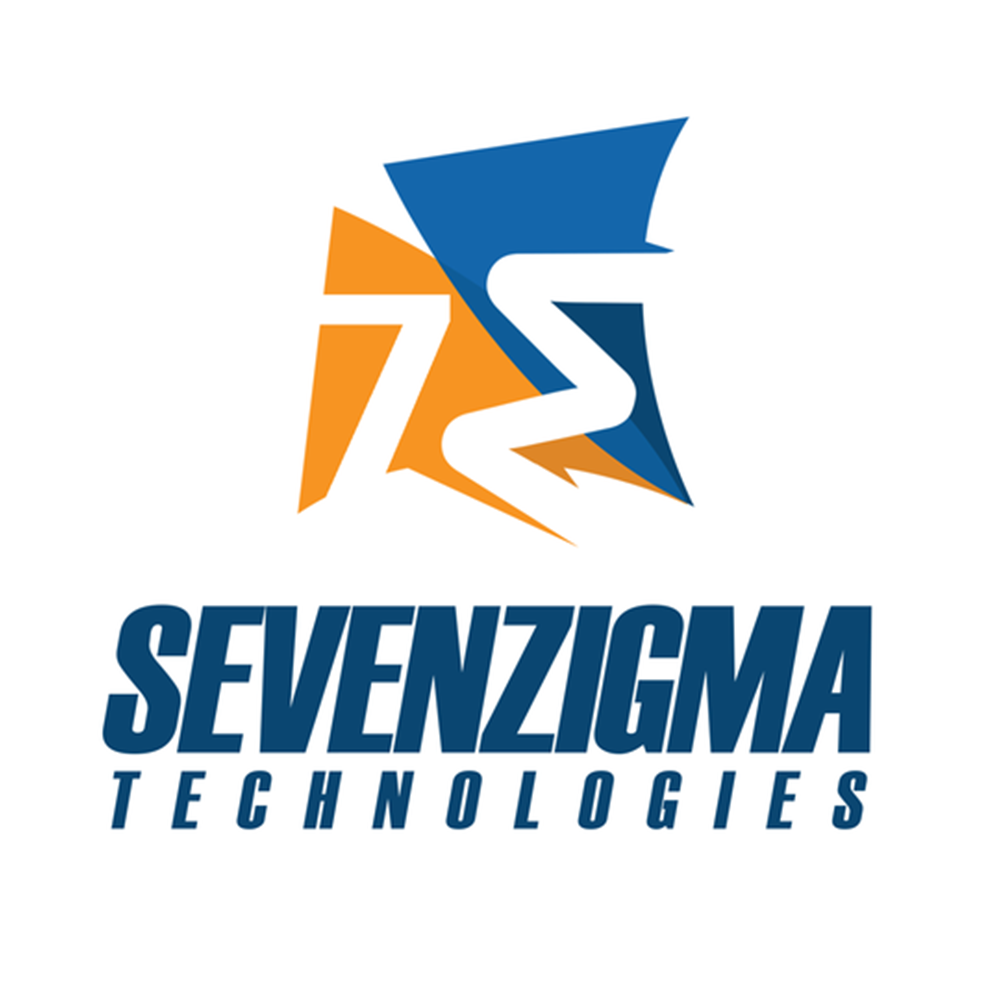